Mr. Brainwash is the moniker of Los Angeles-based filmmaker and Pop artist Thierry Guetta. He has spent the better part of the last decade attempting to make the ultimate street art documentary. Meanwhile, inspired by his subjects, he started hitting the streets, from Los Angeles to Paris, with spray painted stencils and posters of his pop art inspired images.

Mr. Brainwash's work continued to garner recognition from art collectors and street-art enthusiasts alike. By 2009, Madonna approached him to design the cover of her greatest hits compilation entitled, Celebration. In addition to the CD album, Mr. Brainwash created 15 different covers for the accompanying vinyls, singles and DVD releases.

Considered as one of the most prolific and talked about artists of today, Mr. Brainwash is also the subject of Banksy's documentary "Exit Through The Gift Shop", which debuted at the Sundance Film Festival in January 2010. Using Guetta's street art footage, Banksy eventually turned the camera on the only man who ever filmed him. The collaboration resulted in a remarkable documentary that is part personal journey and part an exposé of the art world with its mind-altering mix of hot air and hype.

All You Need Is He[Art] 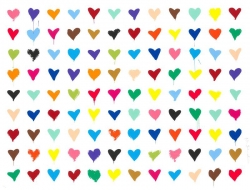 Don't Give Up (Blue) 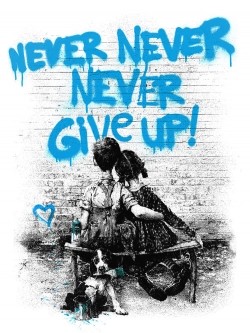 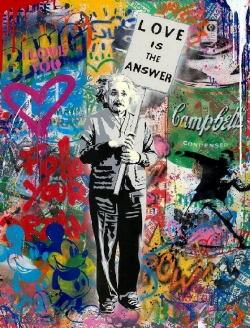 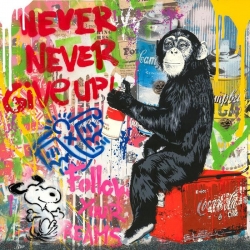 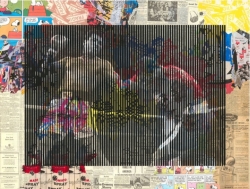 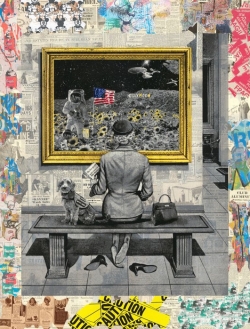 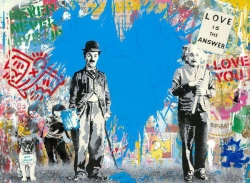 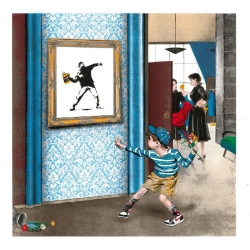 Now is The Time (Blue) 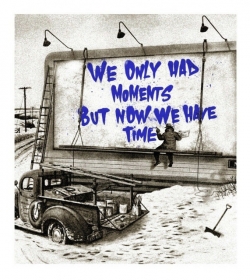 We Are All In This Together (Blue) 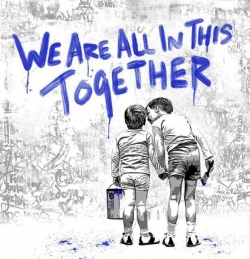 With All My Love 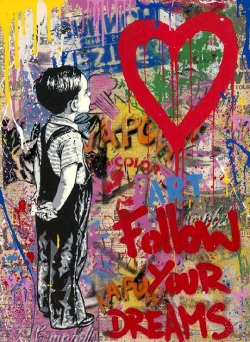 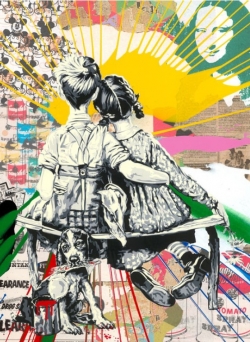 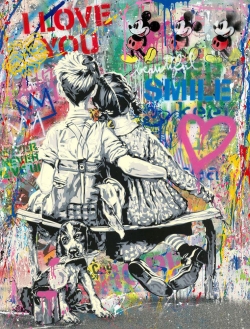